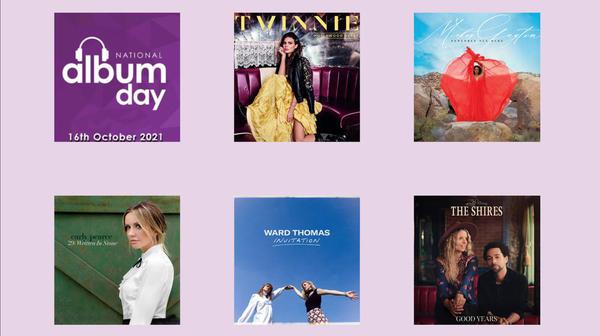 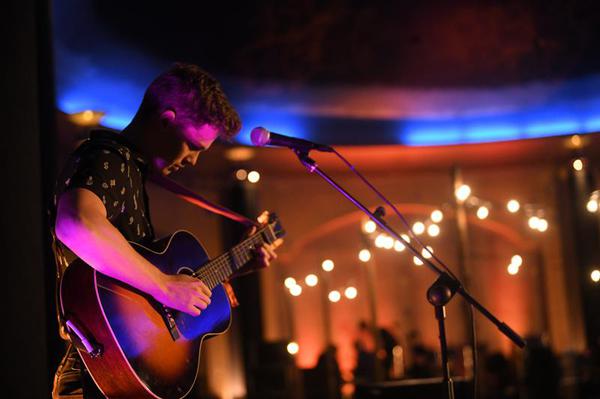 BRITISH COUNTRY MUSIC ROUND UP 2019 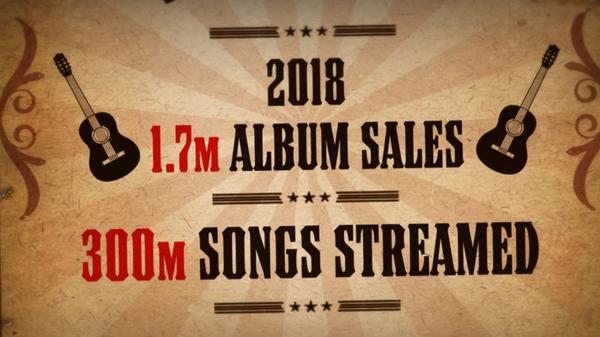 For several years now the UK Country Music market has been growing at a rapid rate thanks in part to US drama Nashville, and it has now been confirmed that it is the fastest growing genre in Britain right now. The steady growth has been majorly impacted by the Millennial generation in recent years with homegrown acts Ward Thomas and The Shires in particular striking a chord with this age demographic since bursting onto the scene in 2014. Further proof that Country in the UK is now a strong pla 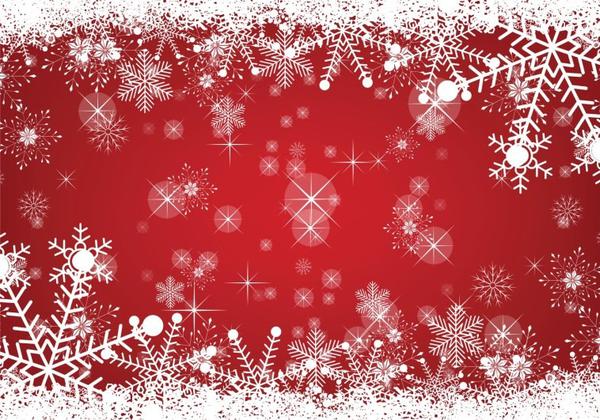 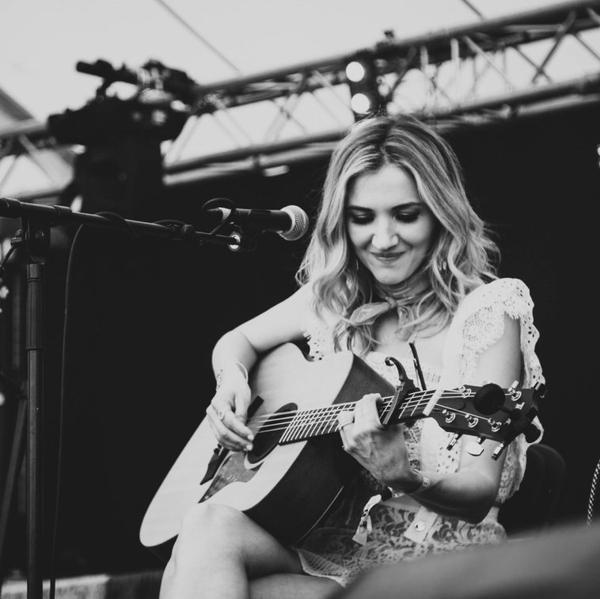 Sarah Darling’s Upcoming Album: What We Know So Far 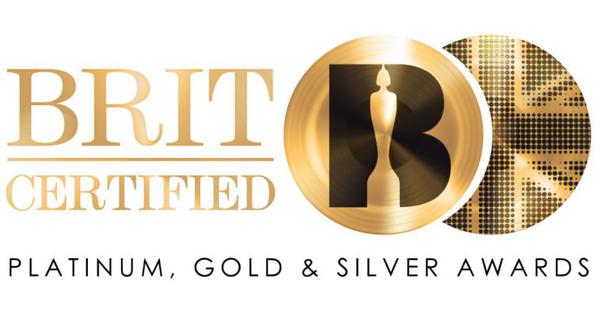 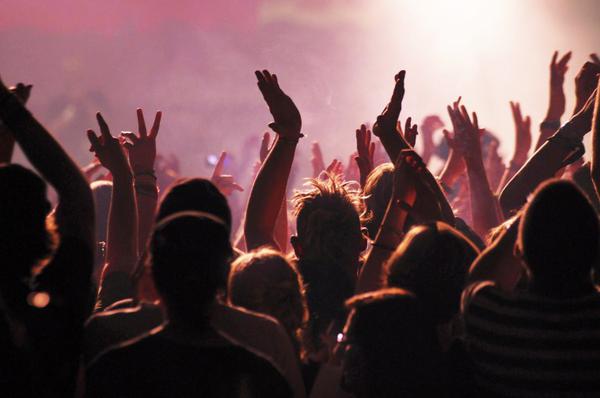 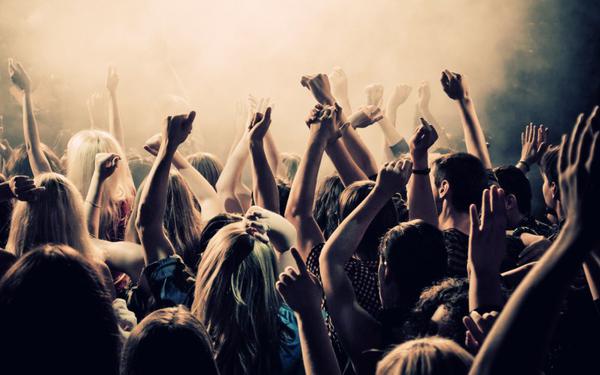 Cardiff Has Been Named the UK’s First Official Music City

Music has been firmly placed at the heart of Cardiff’s future because as of today the capital of Wales has been officially named the UK’s first ever Music City. Work has now began to develop a new music strategy which will aim to protect the city’s music scene and boos it’s overall international profile. The strategy will also see Cardiff leading the way in Britain in assessing ways is which music can help create the type of city people want to live in and move to. The plans are being worked o 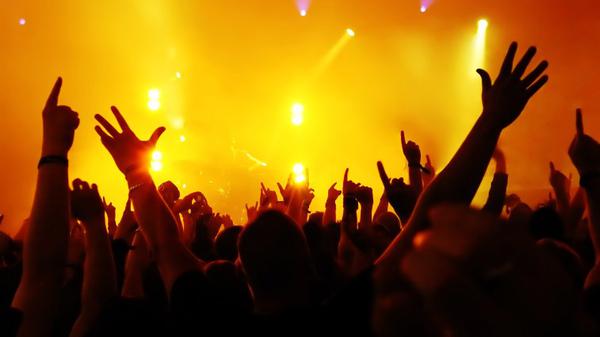 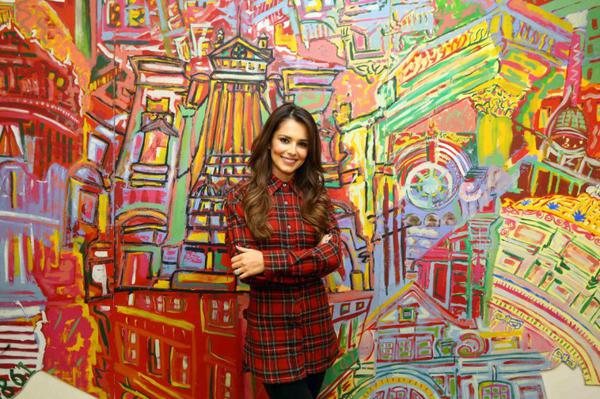 The Amazing Work of Cheryl’s Trust

Cheryl Fernandez-Versini may be well known for her successful music career, her X Factor judging role and her high profile ambassador role for L’Oreal Paris but behind the celebrity, there lies a strong, kind, charitable and giving woman. The kind hearted Geordie set up her own charity in partnership with the Prince’s Trust, called Cheryl’s Trust, in January 2015. The charity has been set up by the down to earth popstar, to help young, disadvantaged and unemployed people living in the North Ea 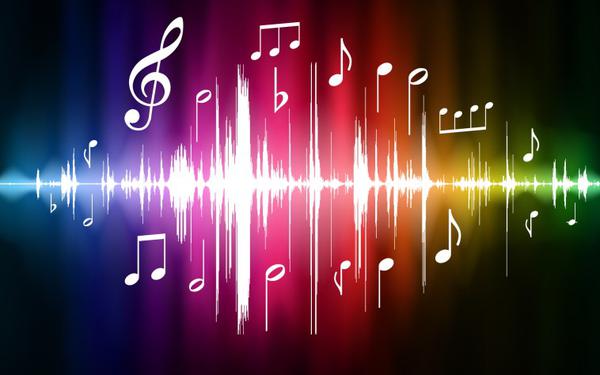 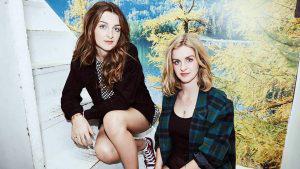 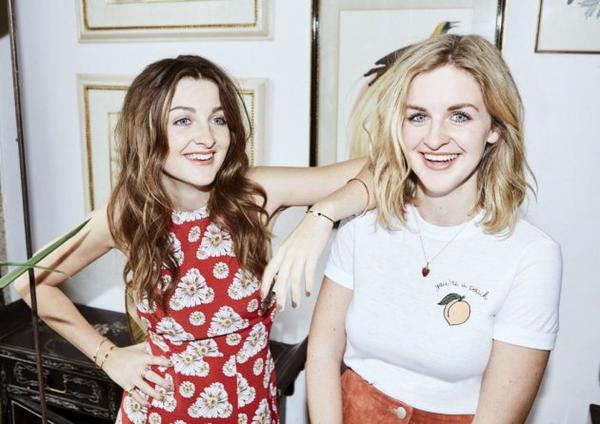 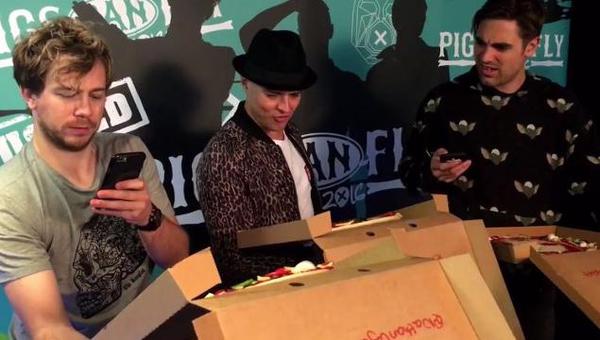 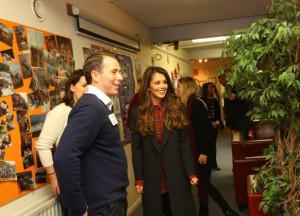 Cheryl's Trust - Helping Young People Get Back On Track 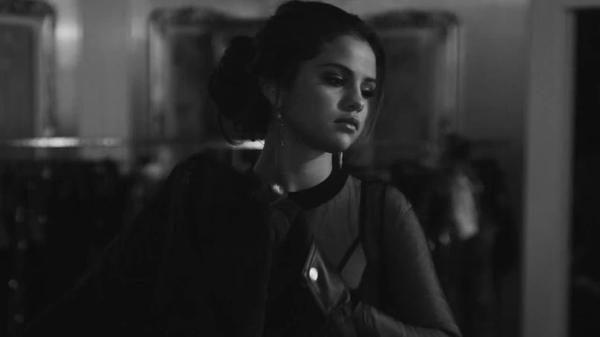 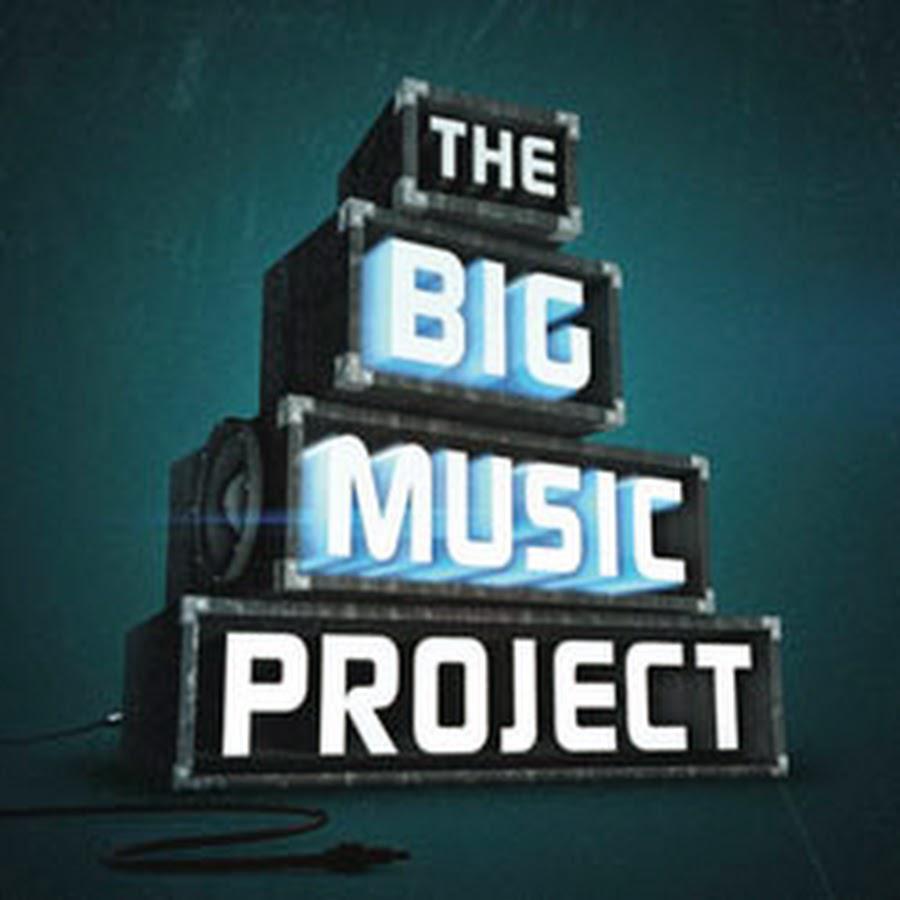 7 Record Labels Based in Wales That You Should Know! 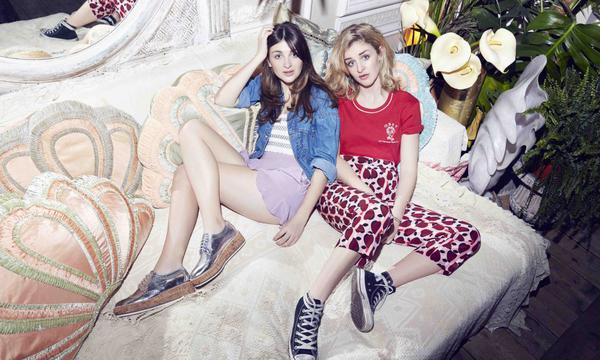