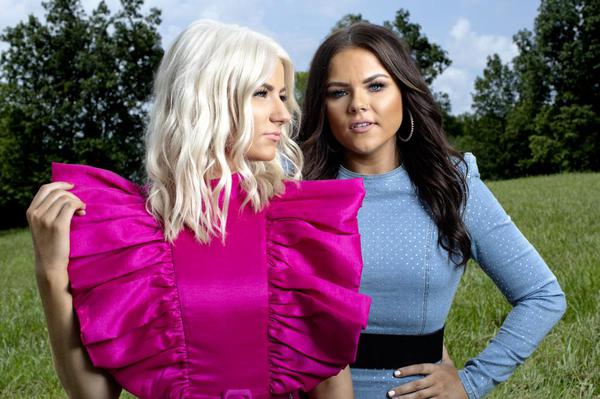 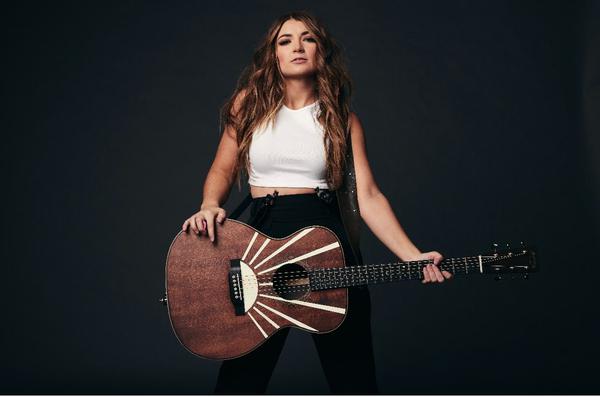 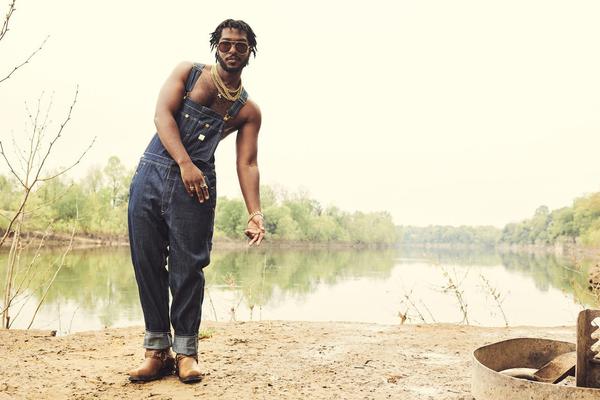 EXCLUSIVE: Willie Jones Talks New Single 'Down By The Riverside' 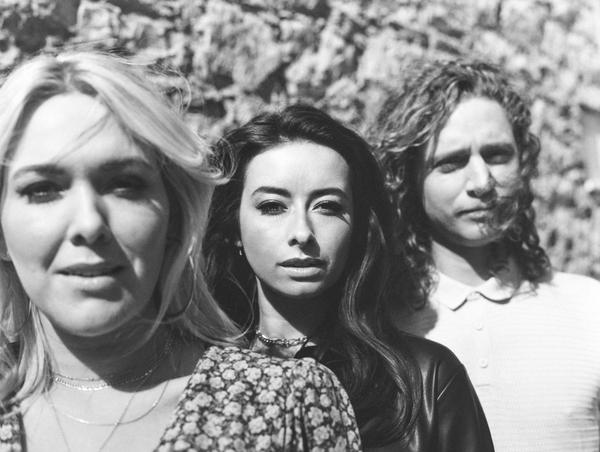 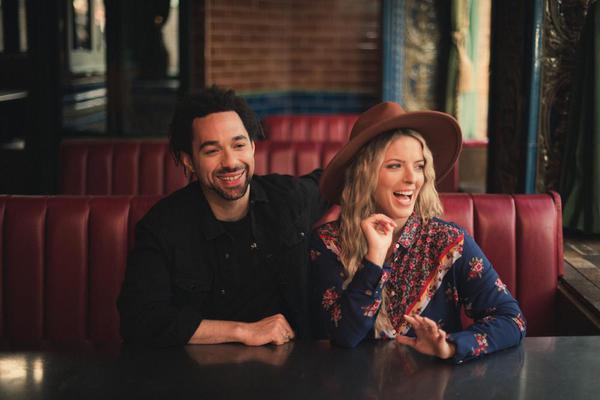 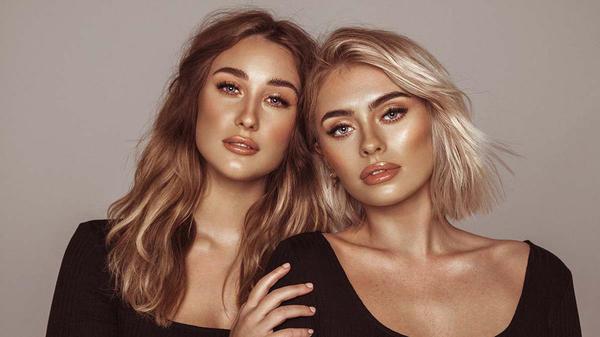 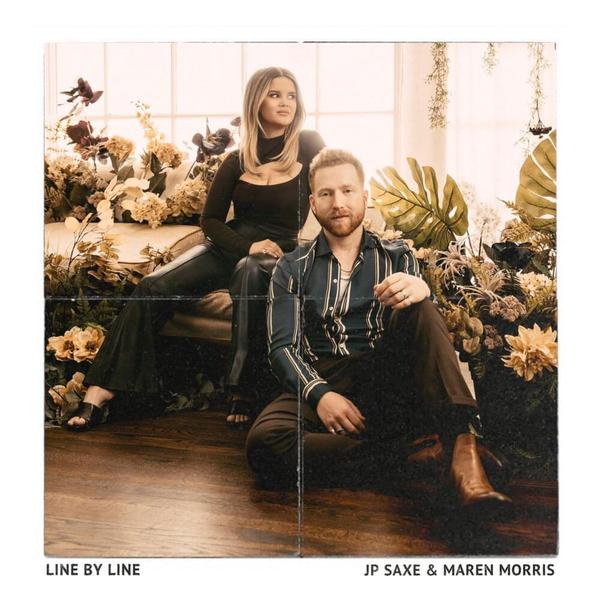 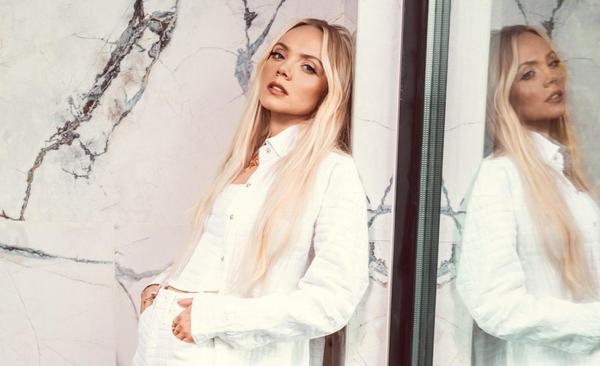 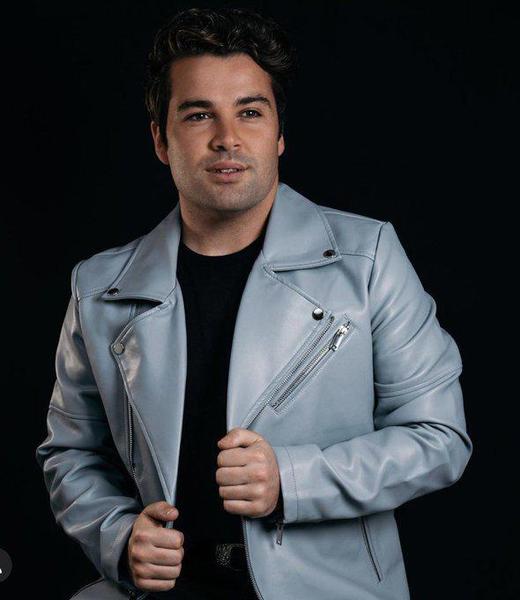 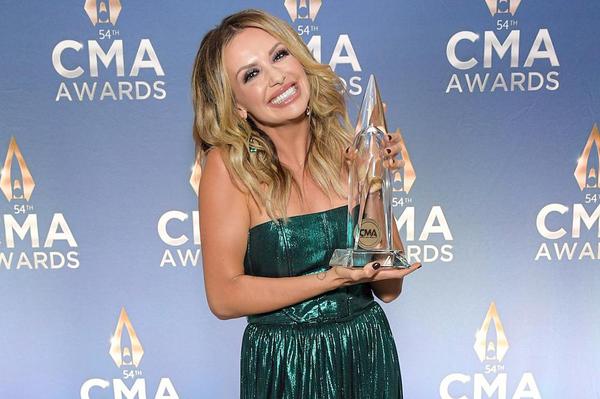 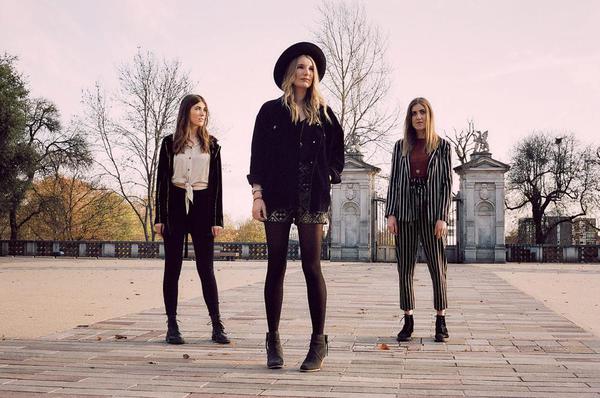 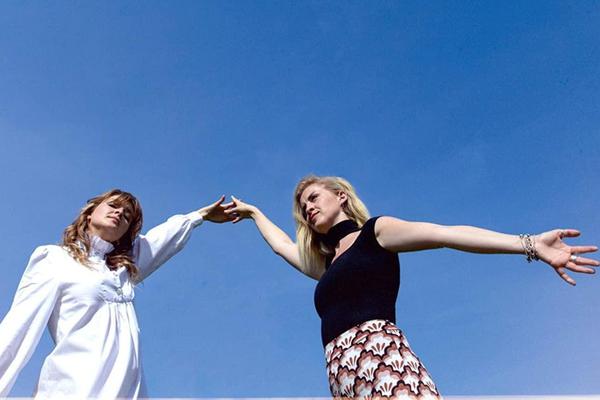 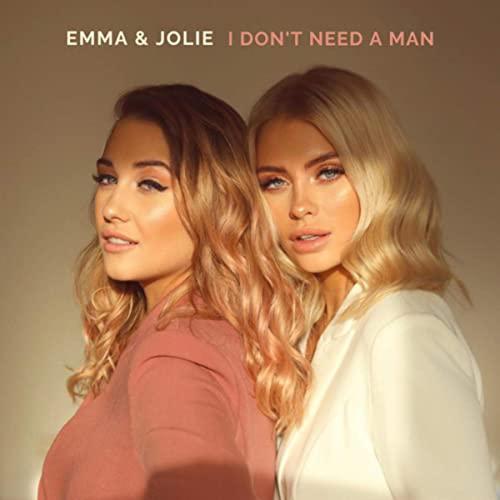 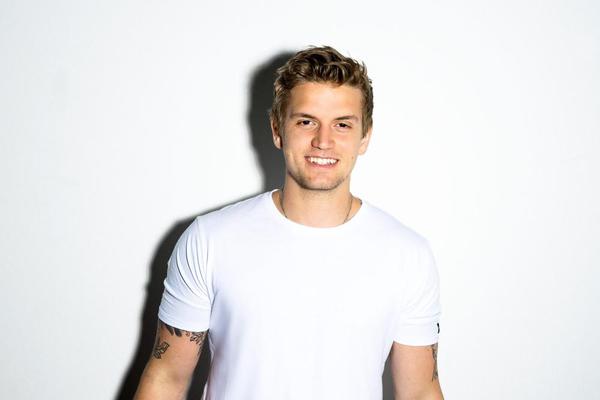 EXCLUSIVE: Levi Hummon Talks 'Songs I Grew Up On' Project 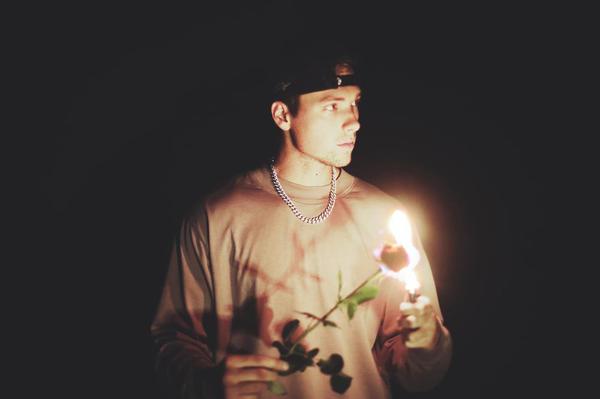 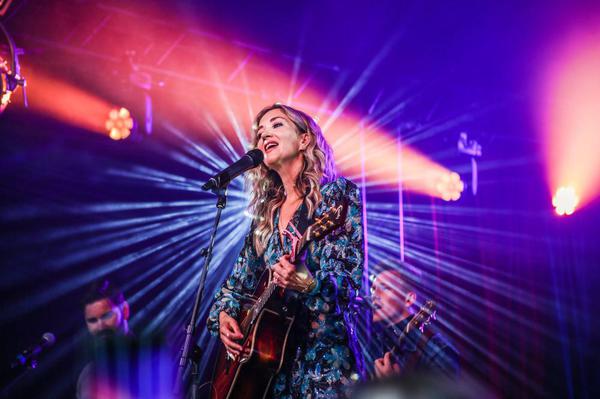 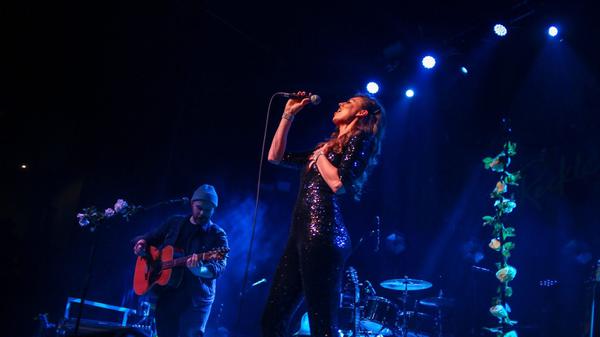 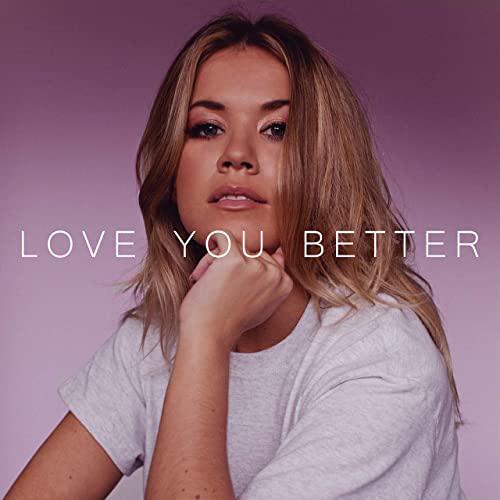 Rising British country/pop singer/songwriter Hollie Shearer burst onto the growing scene at the beginning of March with her incredible debut original single ‘Love You Better’. The track followed on from her cover of ‘Leave Right Now’ which dropped at the start of 2020. ‘Love You Better’ is the first taste of Shearer’s forthcoming EP which will be shared later in the year with new singles coming every 4-5 weeks in the build-up to the record which promises to be one of the best releases of the ye 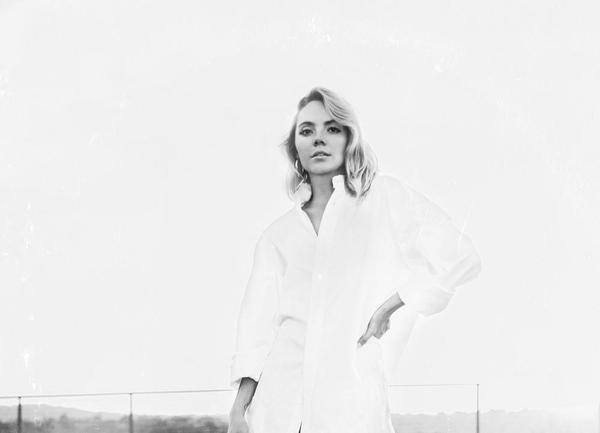 EXCLUSIVE: Danielle Bradbery Talks New Single 'Never Have I Ever'